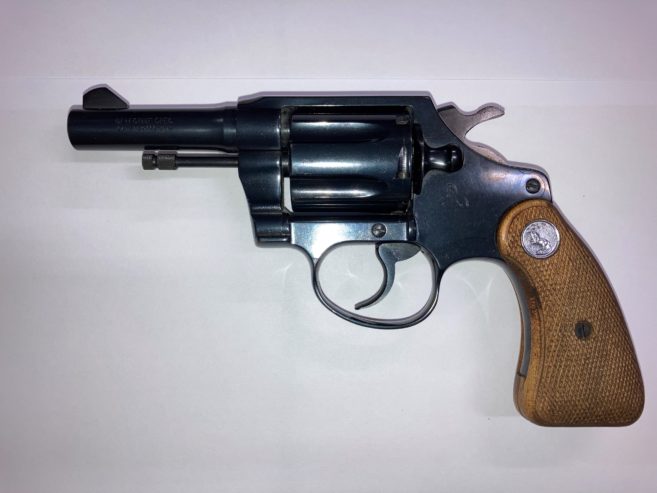 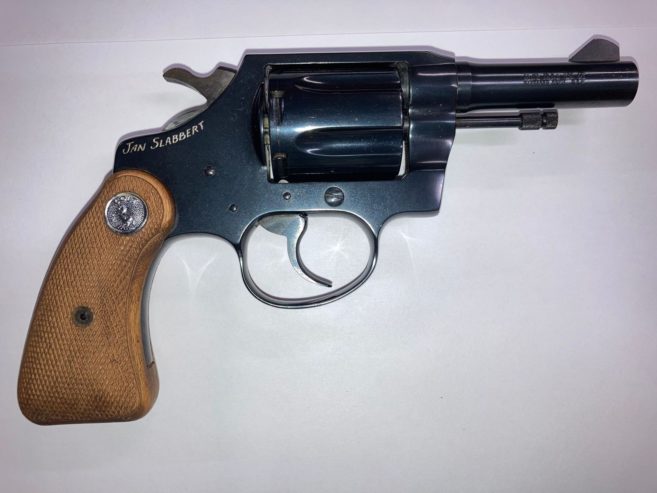 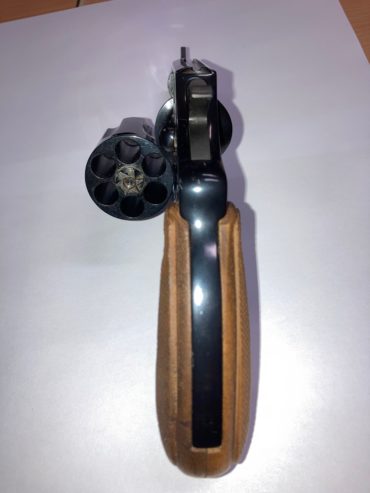 The Colt Detective Special is a carbon steel framed double-action short-barreled revolver, and is an example of a class of firearms known to gun enthusiasts as “snubnosed”, “snubbies” or “belly-guns”. As the name “Detective Special” suggests, this model revolver was used as a concealed weapon by plainclothes police detectives.

The Detective Special was initially available in both bright blued and nickel finishes; a stainless steel finish replaced the nickeled option during the Fourth Series. For the Second Series, calibre options were .32 New Police, .38 New Police, and .38 Special; only .38 Special was offered for the other Series. The standard barrel length was 2 inches, but also a (rare) three-inch-barrel was offered during the Second and Third Series. 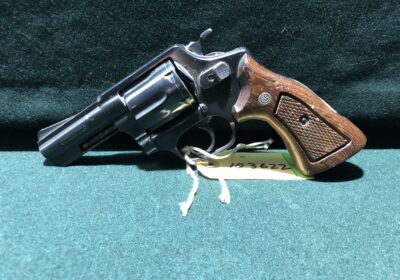 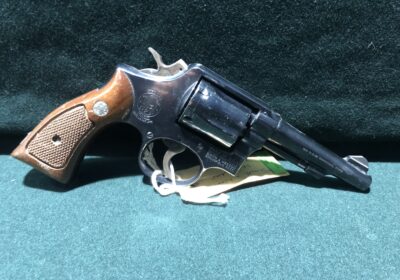 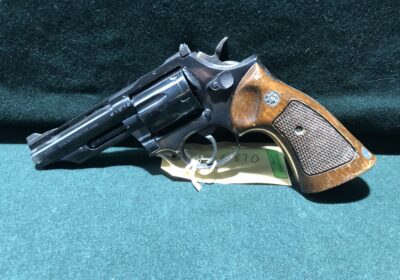 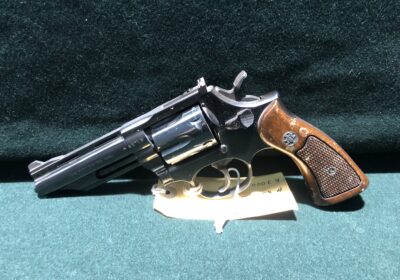 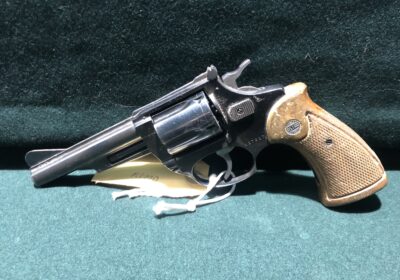 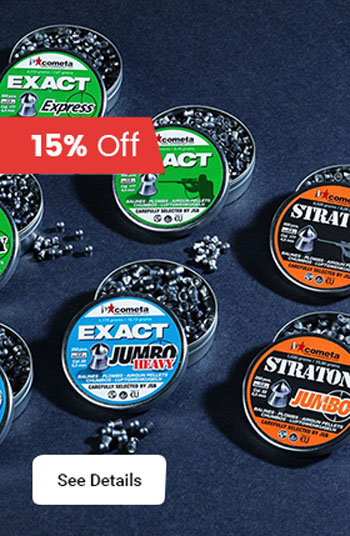